Freddy Eusebio Rincón Valencia was a Colombian professional footballer who played 84 games for the Colombia national team between 1990 and 2001. A versatile midfielder he was capable of playing on the left, in the centre or as an attacking midfielder. Rincon is one of Colombia’s most iconic players, having played at three World Cups for his country. 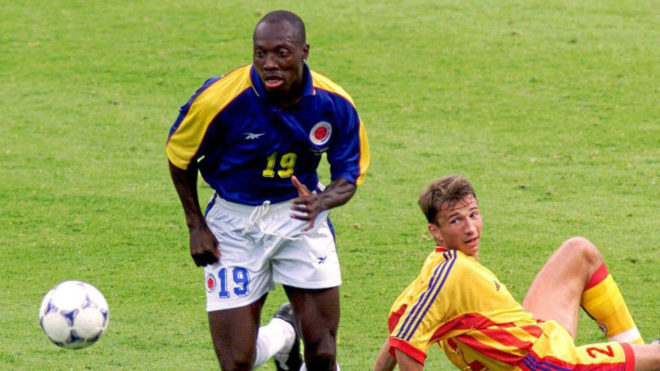 Rincón has been a member of The church of Jesus Christ of Latter-day Saint since 20 August 2005. He was baptized in São Paulo Perdizes Stake in Brazil. Rincón’s son is professional footballer Sebastian Rincón , who currently plays for Barracas Central in Argentina.

On 11 April 2022, Rincón was hospitalized with serious head injuries after the car he was driving collided with a bus in the Colombian city of Cali. Four other passengers were also injured in the crash. He died two days later. 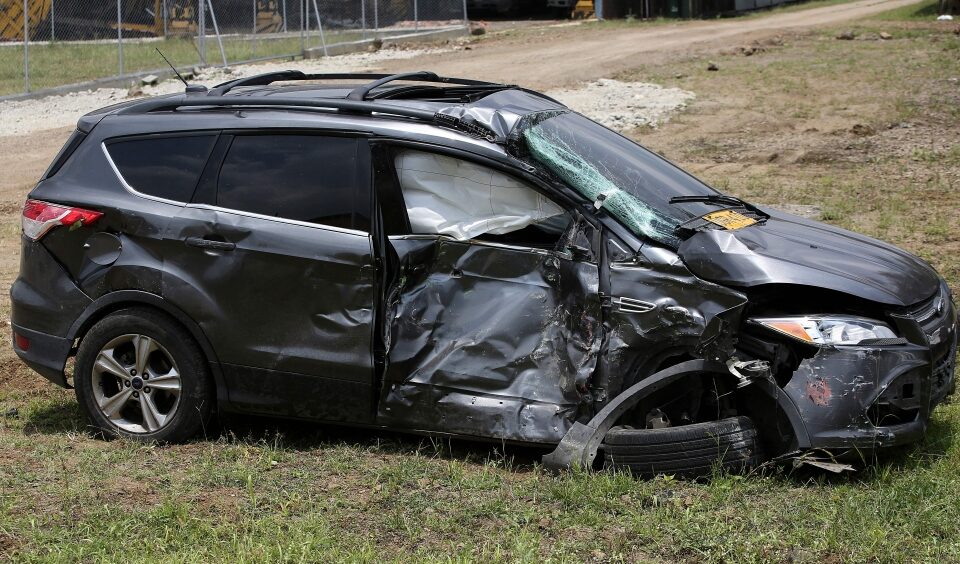 Laureano Quintero, the medical director of the Imbanaco Clinic in Cali where Rincon was being treated said despite all the efforts of their teams, Freddy Eusebio Rincon Valencia eventually passed away.

FIFA, football’s world governing body, FCF and all other football clubs sent their “sincere condolences” to Rincon’s “loved ones, former team-mates and fans from the clubs he played for, and of the Colombia national team”. 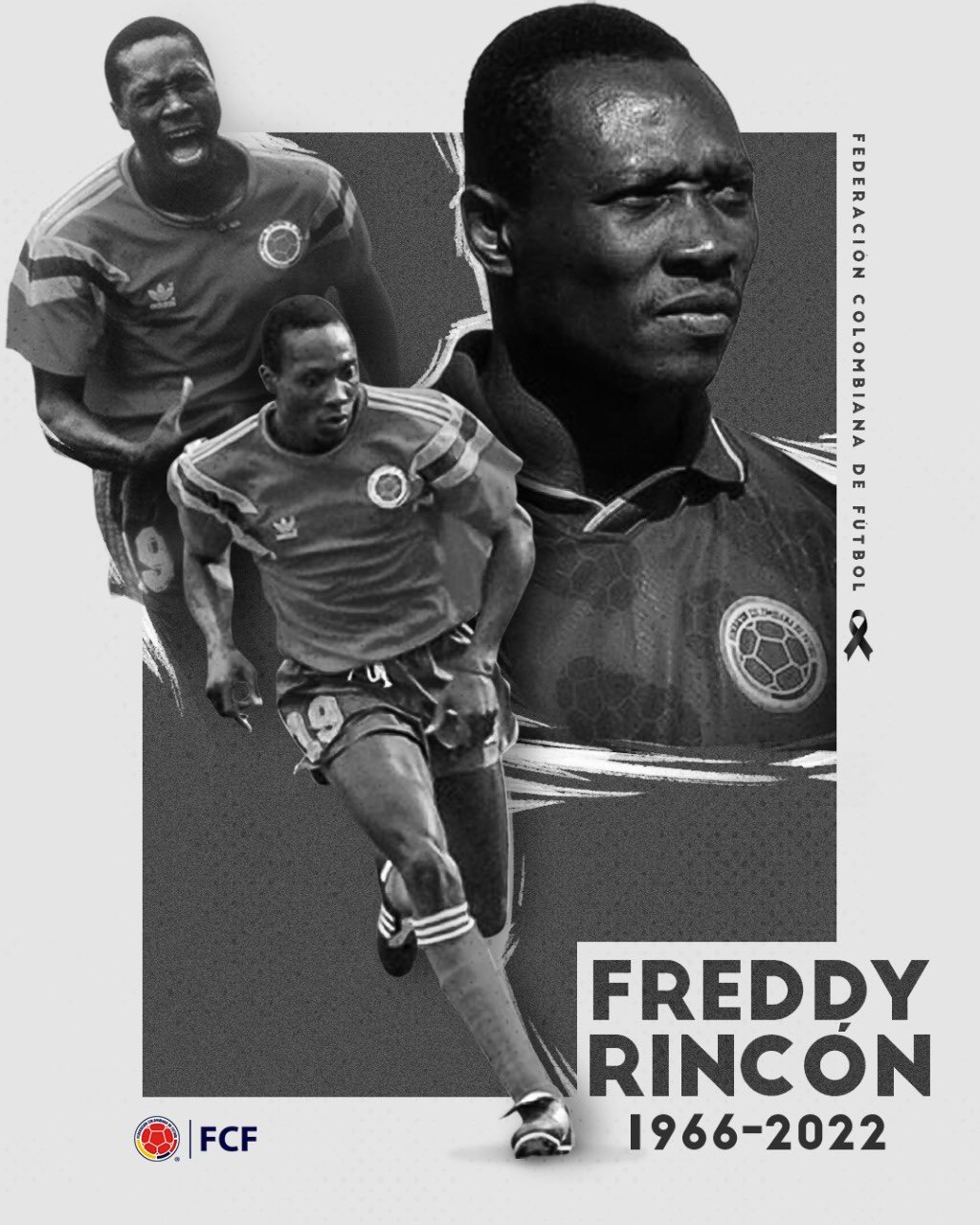 Don’t forget to drop comments in the comments section below 👇

Reason Behind Bill Withers Death Revealed, Bill Withers passed on at the age of 81 in the wake of enduring a cardiopulmonary attack, which...
Read more

Italian towns are being disinfected with truck-mounted snow cannons