Chris Brown will be releasing his new album on June 24

Christopher Maurice Brown is an American singer, songwriter, dancer, graffiti artist and actor. According to Billboard, Brown is one of the most influential and successful R&B singers ever, with several considering him the “King of R&B” alongside Usher and R. Kelly. 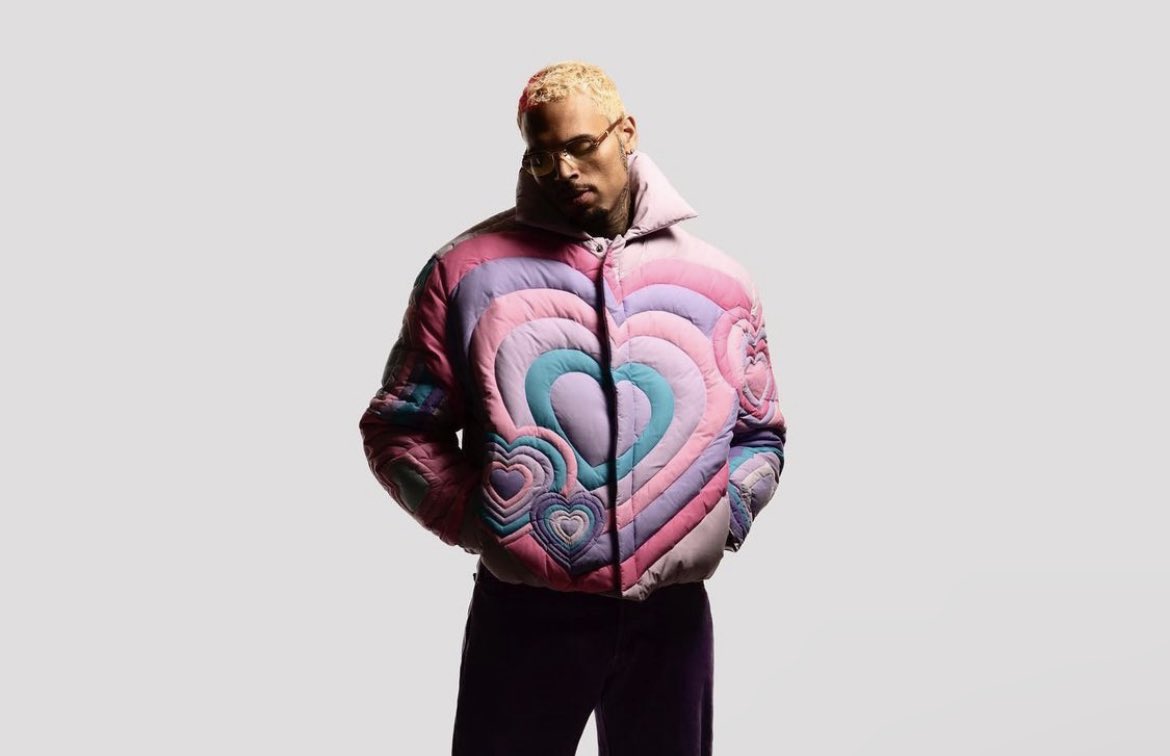 His musical style has been defined as polyhedric, with his R&B being characterized by several influences from other genres, mainly hip hop and pop music. His lyrics develop predominantly over themes of sex, romance, fast life, desire, regret, and emotional conflict. Being described by media outlets and critics as one of the biggest talents of his time in urban music, Brown gained a cult following, and wide comparisons to Michael Jackson for his stage presence as a singer-dancer.

On the 17th of May which is Tuesday, Chris Brown revealed the cover art to his tenth studio album, Breezy, while he announces the release date which will be on Friday, 24th of June.

This album will be marked as Brown’s first solo album since 2019’s Indigo. It includes his Grammy-nominated hit single “No Guidance” featuring Drake. In 2020, Brown released a joint mixtape with rapper Young Thug titled Slime & B. The hit single “Go Crazy” was among the many standout tracks on the project receiving more than 510 million streams on Spotify since its release. 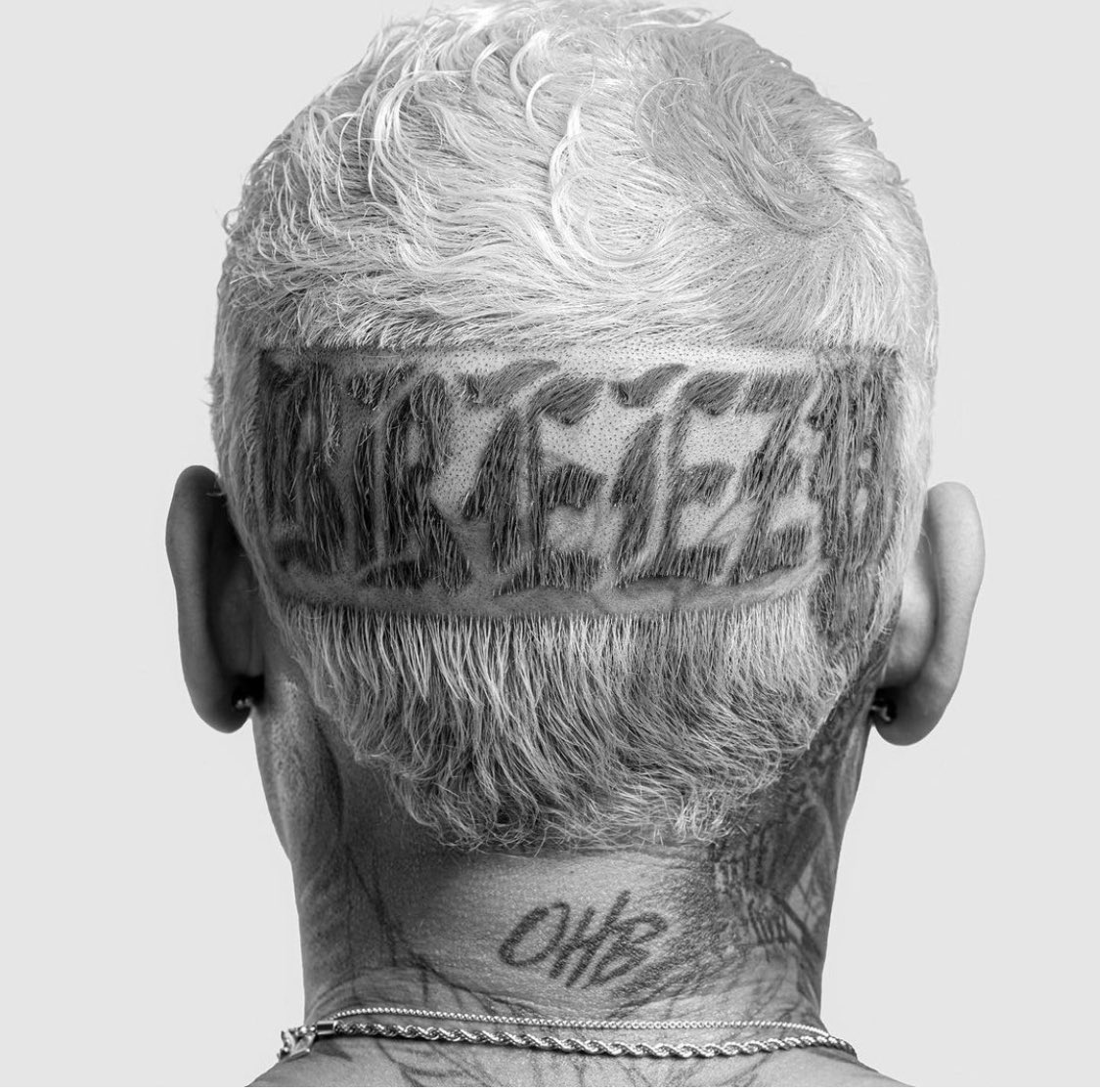 Although an official track list for Breezy has not been revealed at this time, it was reported that the R&B superstar’s recently dropped singles “Iffy” and “WE (Warm Embrace)” are set to appear on the album.

Brown will hit the road with rapper Lil Baby for their One of Them Ones Tour this summer. The 27-city tour will kick off on the 15th of July in Raleigh, North Carolina. Brown and Lil Baby will travel across North America, hitting major markets such as Philadelphia, New York City, Washington, D.C., Toronto, Atlanta and Chicago.

Brown also has recently announced his multi-year residency at Drai’s Las Vegas. His first show is set for Saturday, June 11.