Belcalis Marlenis Almánzar, known professionally as Cardi B, is an American rapper and songwriter. She is known for her aggressive flow and candid lyrics. Born and raised in New York City, she became an internet celebrity by achieving popularity on Vine and Instagram. Cardi B has dropped her latest single, Hot sh*t featuring kanye West and Lil Durk on Friday. 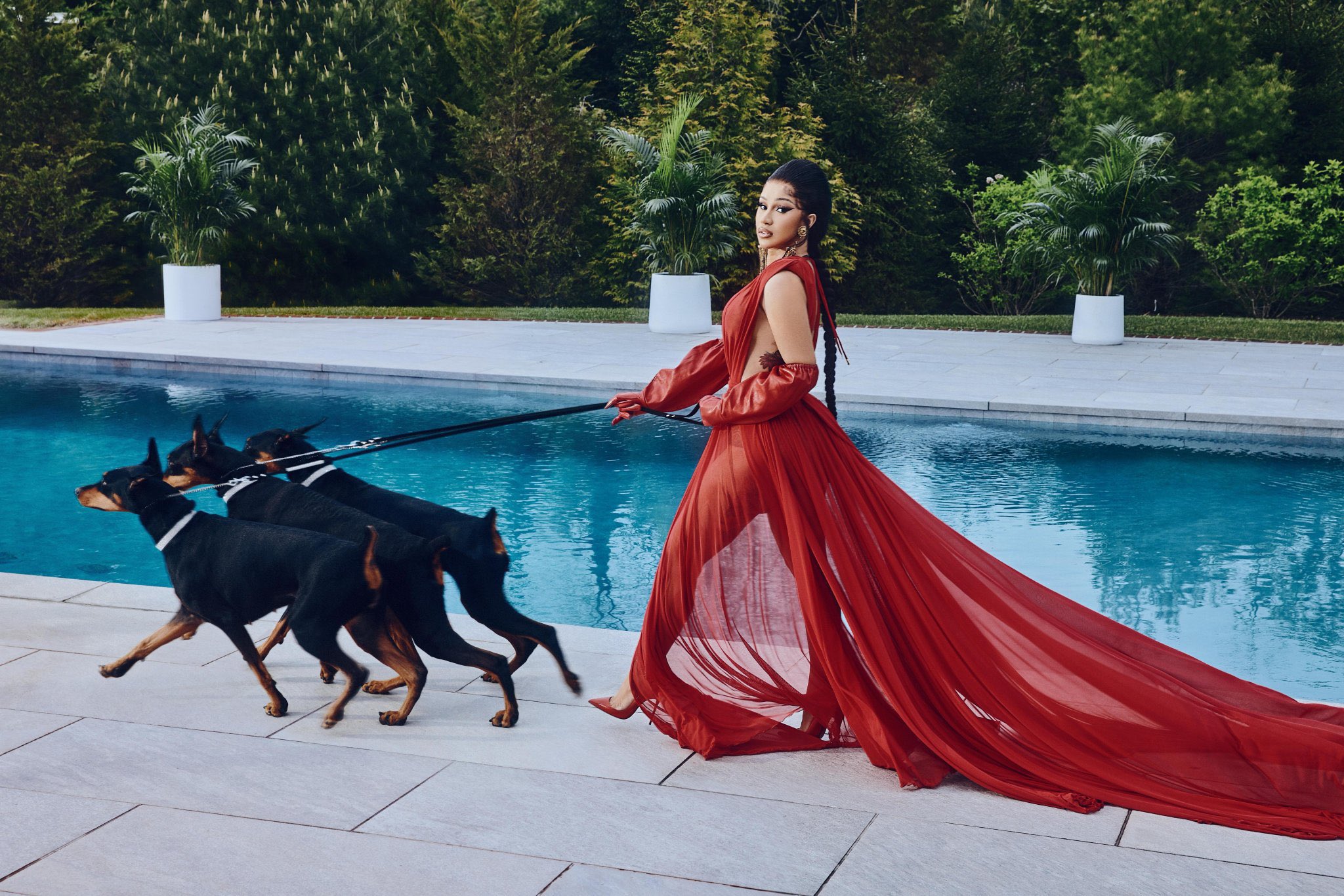 While anticipation for Cardi B’s second studio album continues to grow, the New York city rapper released her first solo single in over a year. The pulsating and provocative Hot S***  featuring Kanye West and Lil Durk officially dropped just after midnight on Friday. This is Cardi’s first new song since Up debuted at number two on the Billboard Hot 100 chart in February 2021. It would eventually hit the number one spot on the chart after her riveting performance at the 63rd Grammy Awards five weeks later. 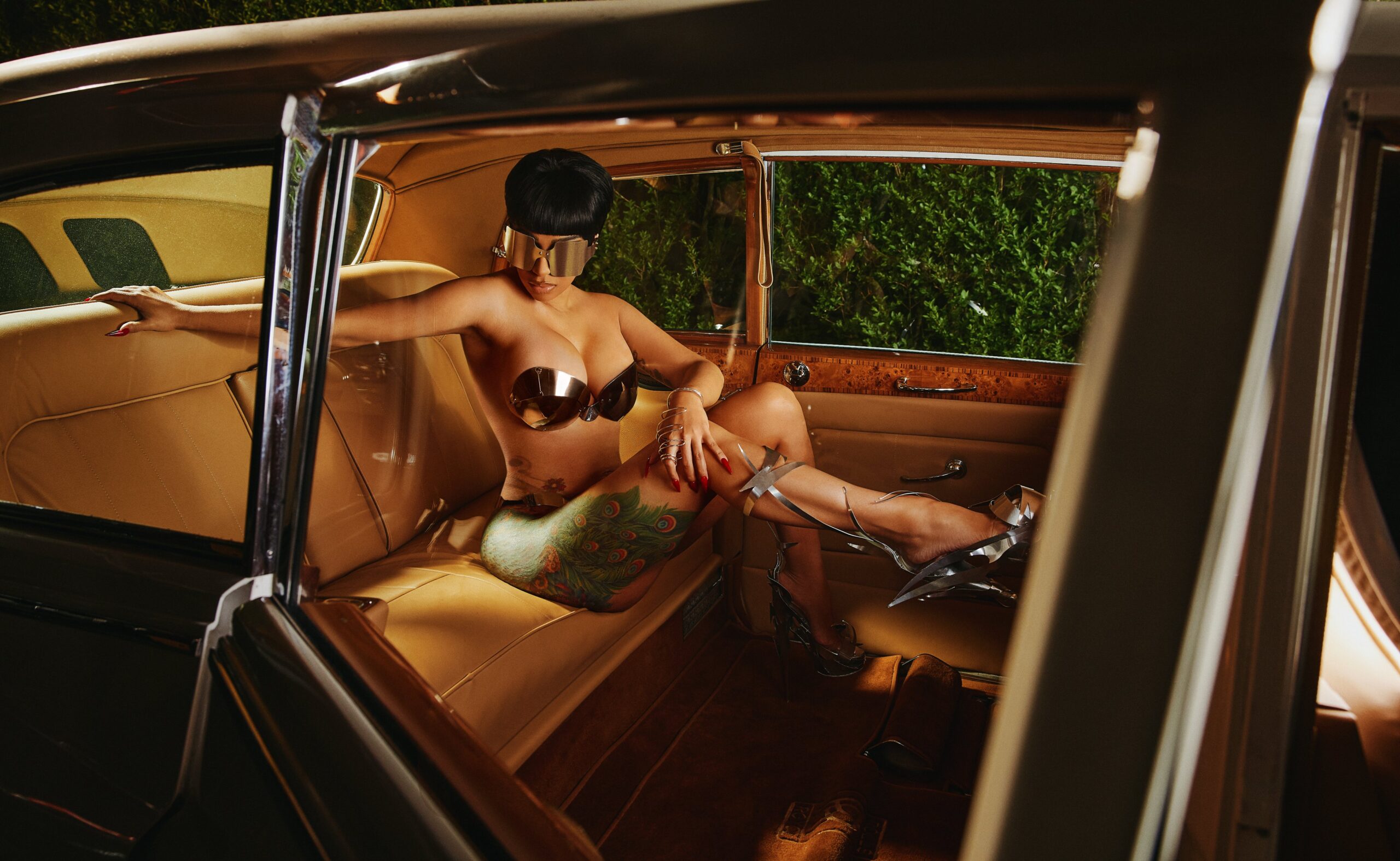 Recognized by Forbes as one of the most influential female rappers of all time, Cardi B holds various records among women in hip hop; she is the female rapper with the most number-one singles (5) on the Billboard Hot 100, the only to achieve multiple number ones with solo songs and the only to achieve number ones in two decades (2010s and 2020s) on the chart. She was the first lead artist to top the inaugural Billboard Global 200. Her accolades include a Grammy Award, eight Billboard Music Awards, six Guinness World Records, six American Music Awards, fourteen BET Hip Hop Awards, and two ASCAP Songwriter of the Year awards. She is also the female rapper with the most diamond-certified songs (3) by the RIAA, the highest-certified female rapper of all time on their Top Artists (Digital Singles) ranking, on which she is also among the ten highest-certified women, and the female rapper with the most songs with a billion streams on Spotify,where she also has the most-streamed female rap album. In 2018, Time magazine included her on their annual list of the 100 most influential people in the world, and in 2020, Billboard honored her as Woman of the Year. Outside of music, she became the creative director of entertainment magazine Playboy in 2022.

Jordyn Woods Showed Off Her Twerking Talent In A Corset & Pajamas

Jordyn Woods Showed Off Her Twerking Talent In A Corset & Pajamas, She rang in the new year the best way she knows how,...
Read more

Tour a Serene Design Oasis Inspired by Japanese Modernism, Designer Sandra Weingort and her client Joaquín Mollá had a symbiotic vision for this light-filled...
Read more