After being hit by fans on Twitter, Cardi B denied being homophobic and transphobic.

The star was involved in a spat with users on the social media platform after a fan account posted a tweet referring to Hulu ‘s Love, Victor, a mention of the Bodak Yellow star, about a gay teenager.

“Cardi is mentioned in Hulu ‘s new series Love, Victor E04; in a scene about how the mother was ejected for excessive dancing from a basketball game,” they wrote, also sharing the line, “Not everyone enjoys watching you twerk like a geriatric Cardi B.”

One user, in response to the post, targeted at Cardi, 27, writing, “That’s nuts, considering the woman to be homophobic and transphobic (sic),” causing the hitmaker to get involved and defend themselves.
“How homophobic or transphobic is the f***k (sic)?” she asked. “You’ve been to an island (Caribbean) where you really see homophobia! Did you live with a parent who can’t forgive you for your sexuality?” 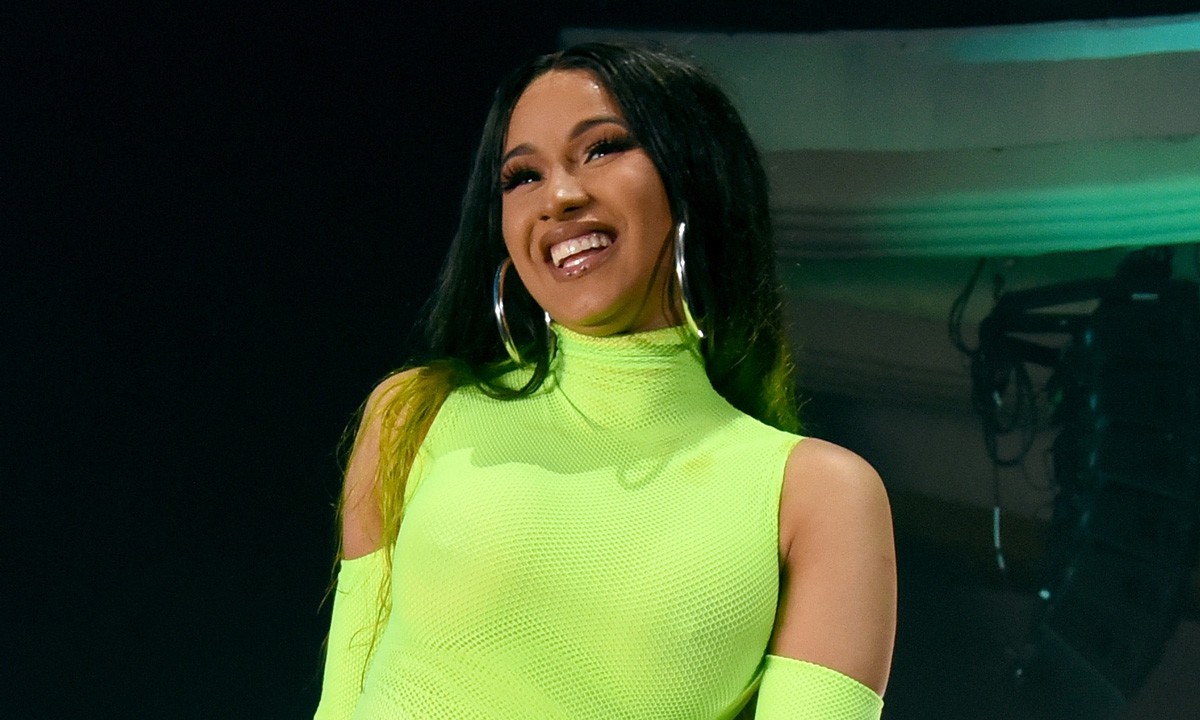 “I said some (before) offensive stuff that I apologised for and educated myself about it don’t mean I’m homophobic,” she added, apparently referring to a transphobic meme that she believed was placed on her Facebook page by an ex-staffer.

“Continue to use the same 1 video I apologize for calling me homophobic & transphobic again and again, but never post about those I support the various LGBT community and the numerous tweets I’ve shared in support,” Cardi said.

Explaining that she has always respected LGBTQ+ people “because I know how hard it was for my gay cousin to come out to his very conservative Dominican family,” Cardi continued, “And before you make it easy to label me homophobic & transphobic, learn what those words mean and check out my help to the LGBT community (before) ya motherf***rs even knew who was Cardi.”

A month ago, Fox's Empire administrators were discussing whether Jussie Smollett should return for the show's last season as an approach to solidly end...
Read more

La Liga Players Begin To Undergo COVID-19 Test, LaLiga clubs have started testing their players for COVID-19 in other for them to be able...
Read more