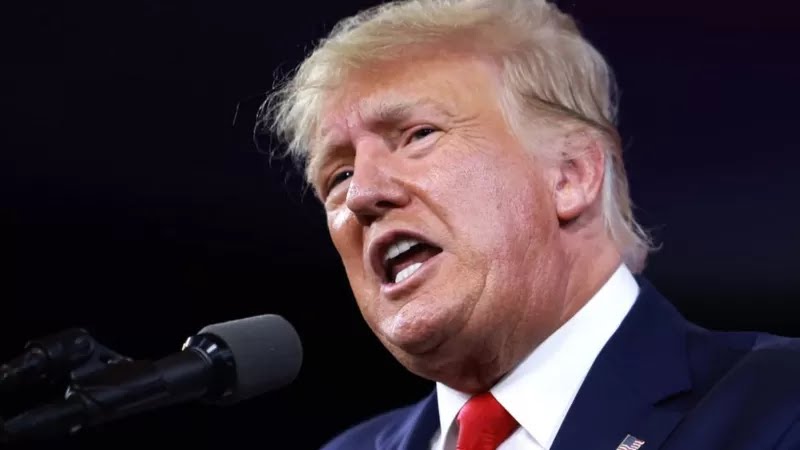 Donald John Trump, an American politician, media personality, and businessman who served as the 45th president of the United States from 2017 to 2021. Born and raised in Queens, New York City, Trump graduated from the Wharton School of the University of Pennsylvania with a bachelor’s degree in 1968.

Trump was a real-estate developer and businessman who owned, managed, or licensed his name to several golf courses, resorts, and residential properties in the New York City area and around the world. From the 1980s Trump also lent his name to scores of retail ventures including branded lines of clothing, cologne, food, and furniture and to Trump University, which offered seminars in real-estate education from 2005 to 2010. 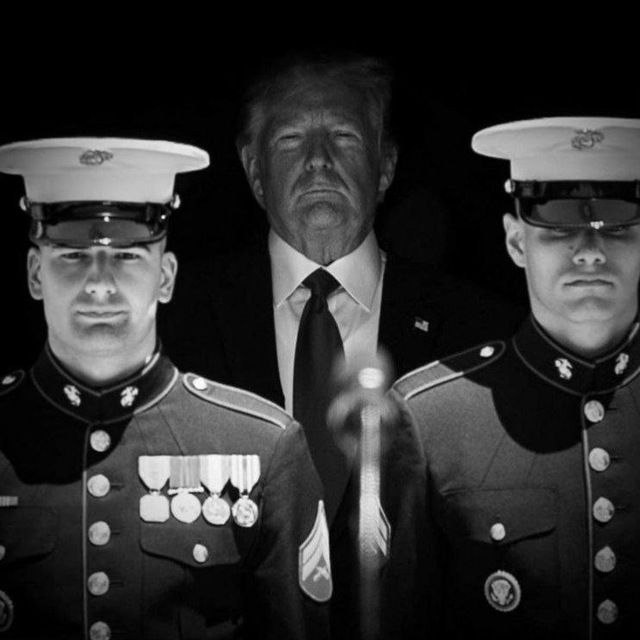 At the American Freedom Tour, Donald Trump addressed the crowd promising to return to the White House in 2024. The rally was conducted in Fort Lauderdale, Florida. Speaking to the masses, Trump said that they had a president who always put America first, and he vowed to be back in a better and more powerful way. Trump also falsely asserted that he had won the 2020 US presidential election. Donald Trump lost the presidential election by approximately 7 million votes and got 46.8% of the votes cast. Whereas Joe Biden, current US President , won 51.3% of the votes cast.

Controversial statement for the #BringBackTrump crowd has been arising. Many people are giving different comments on this. They are also shouting out to Elon musk to lift the ban on Donald Trump’s twitter account saying: “twitter is boring without him”. Although some people are against both the #bring back trump and the banned twitter account. 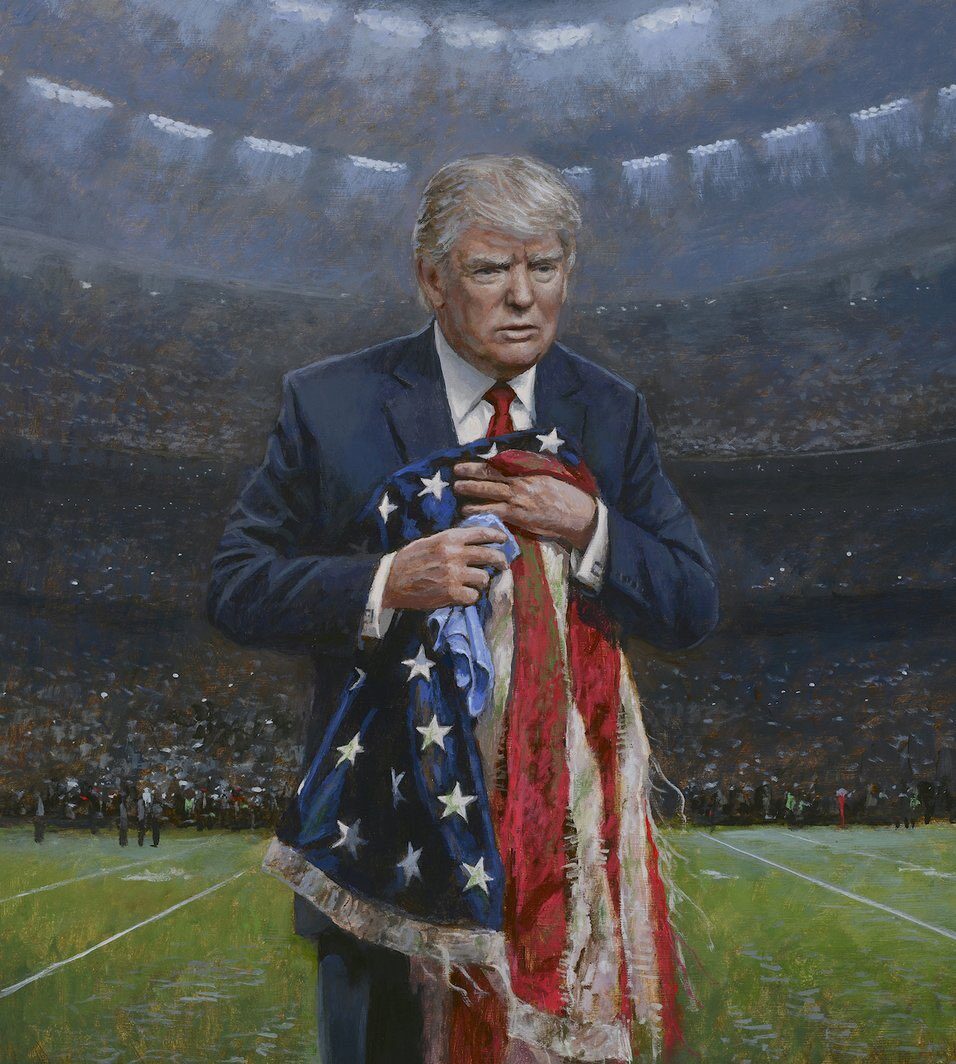 So #BringBackTrump is trending now because Trump has already failed so miserably in his post-presidency business venture that his worshippers are looking to help him get back.