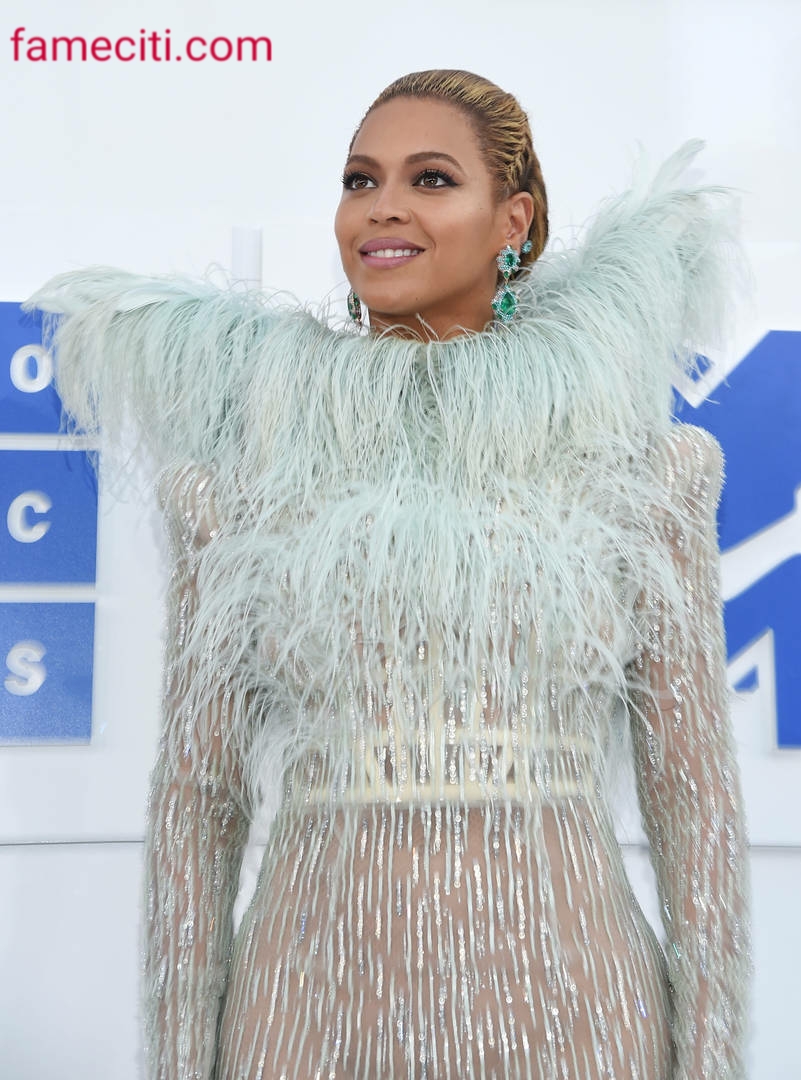 Beyonce advice protesters to remain aligned and focused, a lot have been going on in the united state for the past few weeks from lockdown protest to #blacklivesmatter protest, a lot of people keep coming out to protest daily against the brutal killing of George Floyd and a lot of celebrities have also been in support of the movement.

Beyonce who is also against the injustice murder of George Floyd have also been making her voice heard through her Instagram page, she just commented about the protest which is ongoing in the united state at large and all other part of the world and have advice that we all fight for justice in the proper manner.

The United State have witnessed a lot of causality this past few days of the protest due to injuring of cops and citizens, also lot of stores have been violated and all items in them have been stolen by the protester. Lot of celebrities have been against the manner in which the protest is been coordinated stating they do not have to destroy other people store due to the protest which is actually meant to be a peaceful one.

Beyonce who earlier this week posted a video in call of justice for George Floyd saying “No more senseless killings of human beings,” she said. “There have been too many times that we’ve seen these violent killings with no consequences.” She also encouraged her followers to go on to her bio to sign the petitions seeking justice for George.

In her recent post on Instagram which is point headed at the call for a peaceful protest states that “The world came together for George Floyd, We know there is a long road ahead. Let’s remain aligned and focused in our call for real justice.”

Report also claims that the three accomplice cops have been charged with second degree abetting murder and manslaughter, while officer Derek chauvin’s case has been changed from third degree to second degree murder.

DaniLeigh helped dispatch the "In My Feelings" move challenge, and she's back with another, this opportunity to Drake's "Toosie Slide." In 2018, a large number...
Read more