The 33rd annual Worldwide Developers Conference kicked off on Monday,running from June 6 to 10. Apple started the conference by announcing upcoming products which includes a new MacBook Air featuring MagSafe connector, as well as features and upgrade for its softwares.

Apple announced the M2 chip that would power the 13-inch MacBook Pro and redesigned MacBook Air at WWDC 2022. However, the Mac Mini was notably absent from this announcement and the event at large. The new Air boasts a number of new features, including the new M2 chip, a fan-free chassis and a high-impedance headphone output.

Though many people now use Bluetooth headphones, some people still swear by their favorite pair of wired cans some of which could be “high-impedance.” Wired headphones may seem a little too 20th century, but they offer a number of practical benefits over Bluetooth, including zero lag, lack of interference or drop-outs and no need for charging. 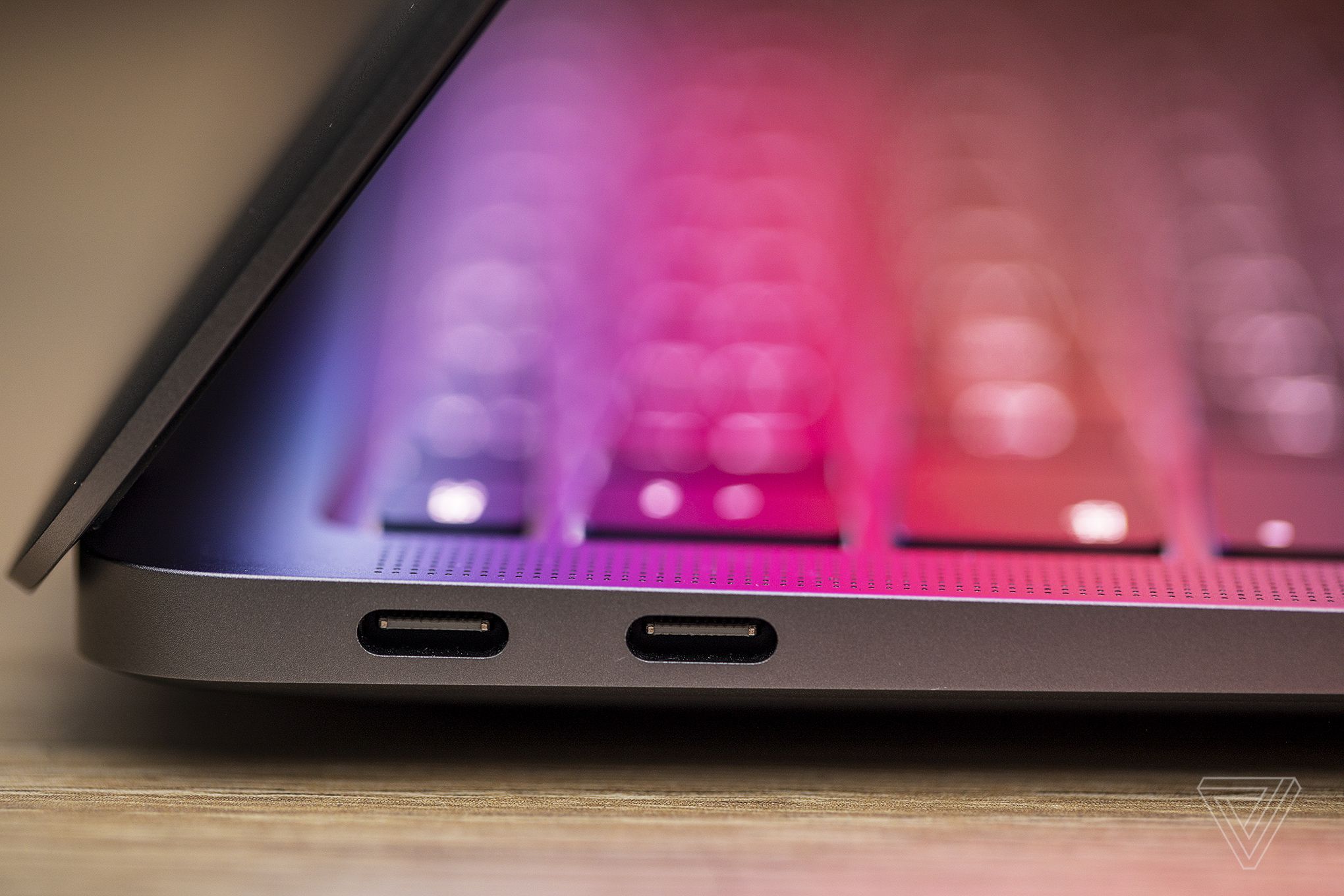 Looking to get into Apple’s Mac ecosystem, the superb Mac Mini is one of the best-value ways to do it. After 2020’s M1 model, expectations are high for how Apple could follow up with new chips and new features, including a high-end model for more demanding users.

There were rumors of two Mac Minis being in the works, with one high-end model and one entry-level version said to be coming. After Apple’s Peak Performance event in March, it became apparent that the rumored high-end Mac Mini was almost certainly the Mac Studio, which essentially looks like several Mac Minis stacked on top of each other.

All things being said, we’re still waiting for updates to the main Mac Mini line. The M1 Mac Mini has not only been updated since late 2020, but Apple is still selling an Intel-based Mac Mini on its website, despite promising to have almost completed its transition to its own Apple Silicon chips. That means both versions could be updated sooner rather than later. 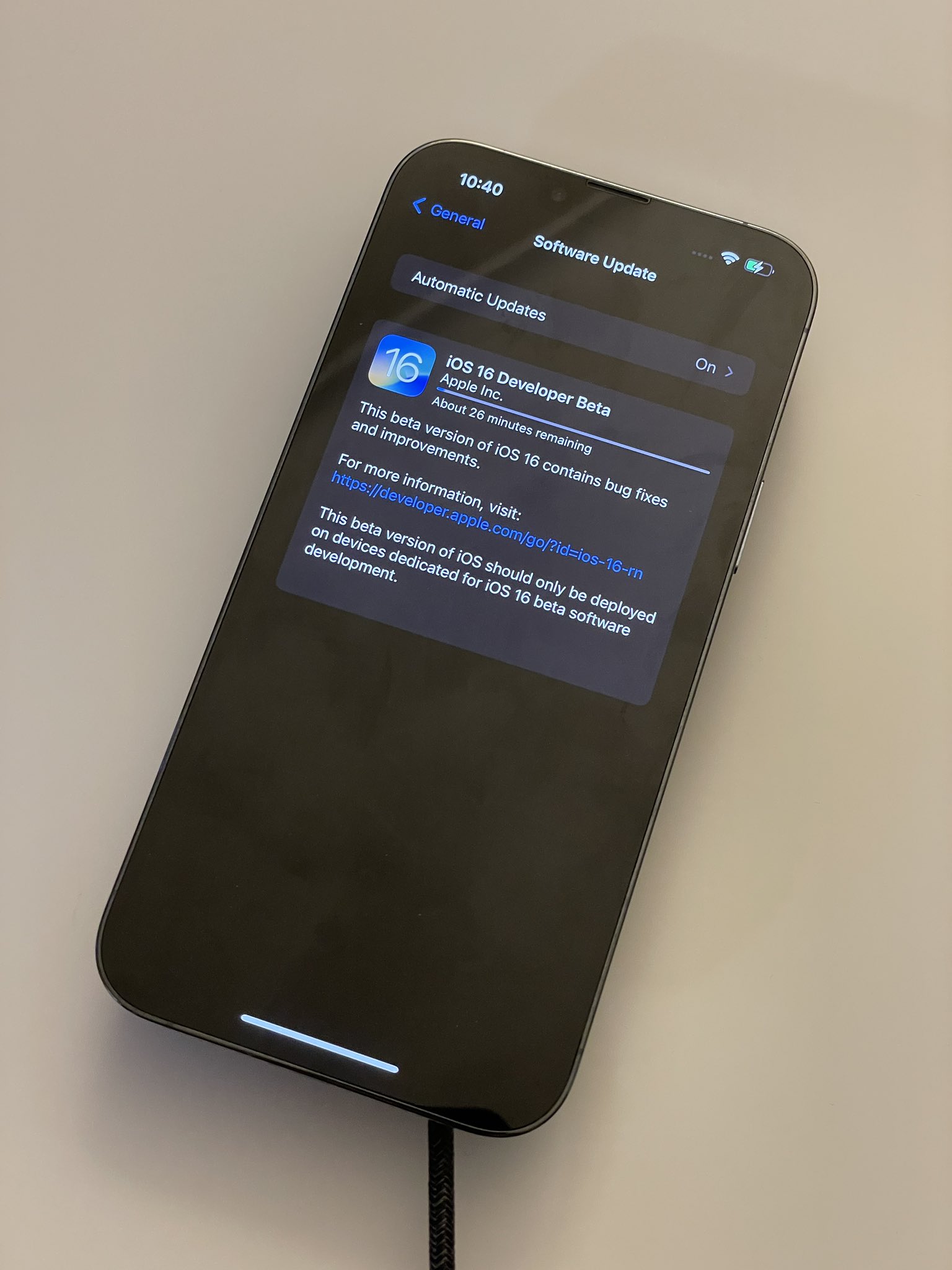 A new Mac Mini is still on the way, and that idea is braced by the discovery made by iOS developer Steve Troughton-Smith, who unveiled an interesting clue in firmware for Apple’s Studio Display monitor. The firmware made mention of an as yet unreleased Mac dubbed “Macmini10,1,” which Troughton-Smith believes could be referring to an M2 Mac Mini. When it was mentioned in an official firmware is a strong indication that Apple is almost ready to deploy the Mac, and even with WWDC out of the way, it could still release in 2022.

As for the high-end Mac Mini that is set to replace the Intel-based version, the timing of this model is less certain. We’ll have to wait and see.

Misha Collins issue an apology for misspeaking at a fan convention

Misha Collins issue an apology for misspeaking at a fan convention Dmitri "Misha" Collins was born in Dmitri Tippens Krushnic August 20, 1974. He is...
Read more