The National Aeronautics and Space Administration (NASA )is an independent agency of the U.S federal government responsible for the civilian space program , as well as aeronautics  and space research.

NASA was established in the year 1958, succeeding the National Advisory Committee for aeronautics NACA. The new agency was to have a distinctly civilian orientation, encouraging peaceful applications in space science. 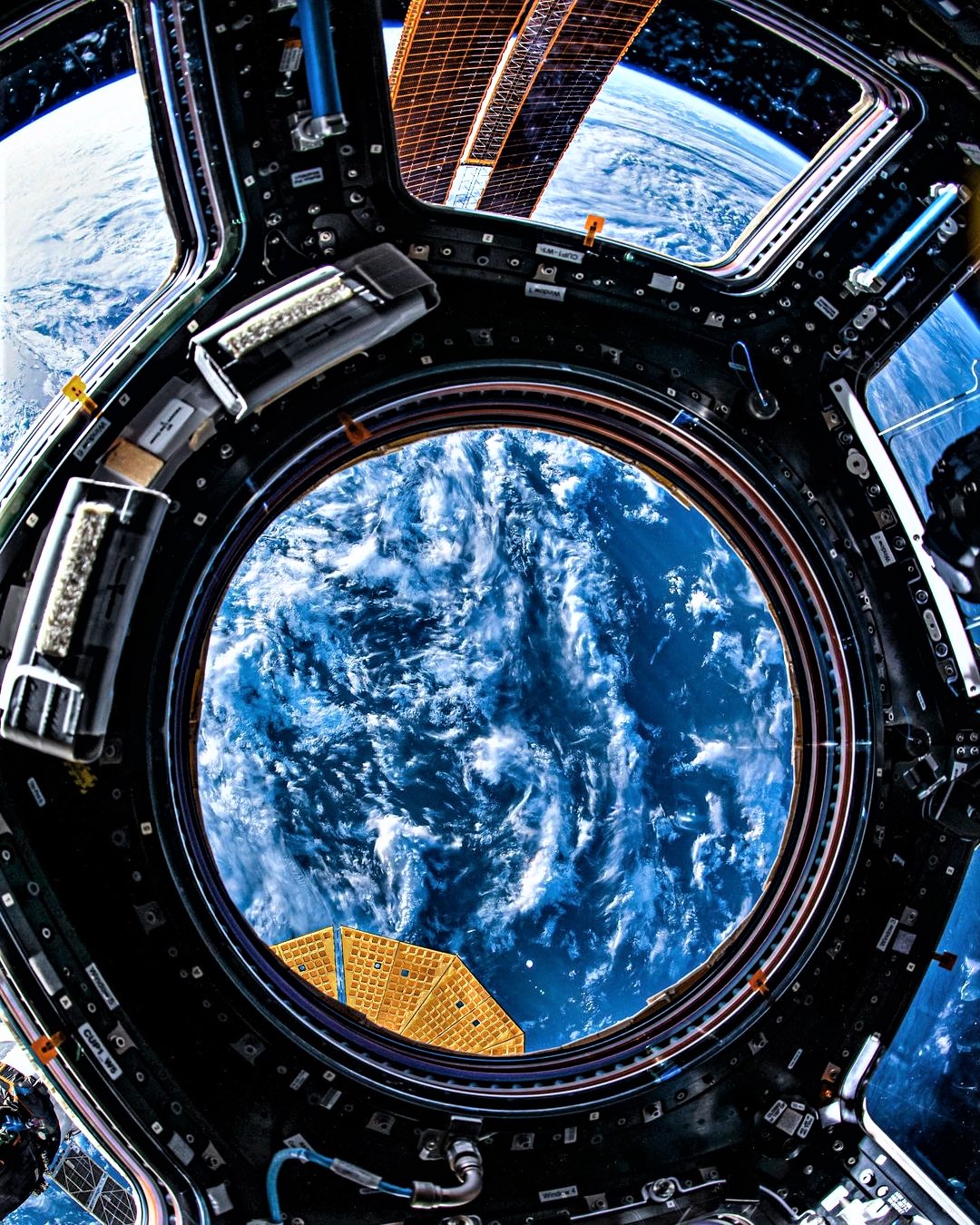 NASA is supporting the International Space Station and is overseeing the development of the Orion spacecraft , the space Launch system, Commercial crew vehicles, and the planned Lunar Gateway space station.

The agency is also responsible for the launch services program , which provides oversight of launch operations and countdown management for uncrewed NASA launches. 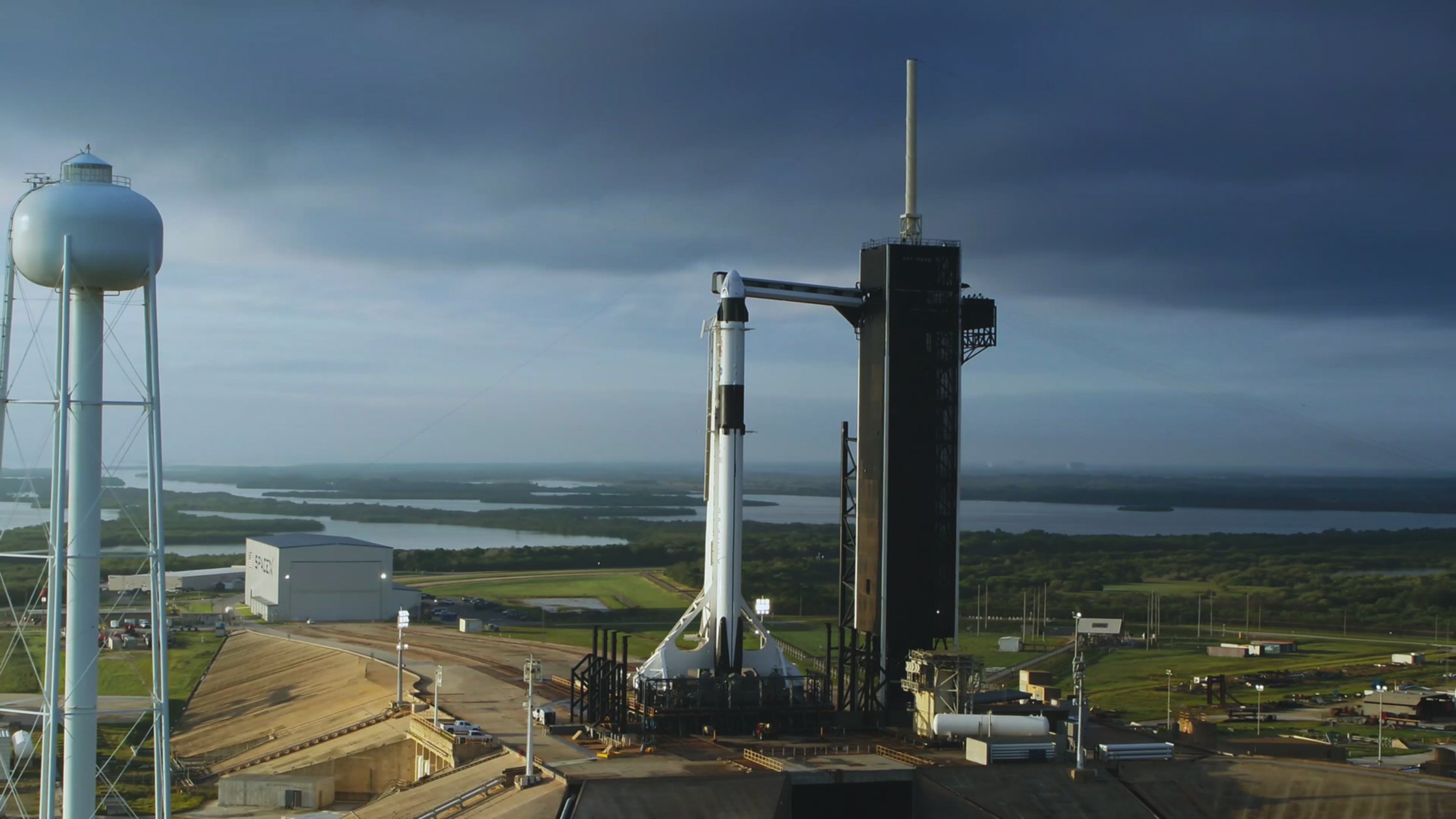 A SpaceX rocket ship was due for liftoff on Friday carrying four men approved by NASA to become the first all-private astronaut team ever launched to the International Space Station (ISS), a milestone in the commercialization of space.

SpaceX launches the first-ever private crew to the International Space Station with aerospace company Axiom Space. Three of the four members on board reportedly paid $55 million for their seat. pic.twitter.com/ypUQQz0RBY

NASA and SpaceX launched the first mission with an all-private crew to the International Space Station on Friday. They are sending a former NASA astronaut and three paying customers aboard. The crew is comprised of former NASA astronaut Michael López-Alegría as commander, Larry Connor as pilot, and Mark Pathy and Eytan Stibbe as mission specialists.

Pictures of the crews are seen below👇; 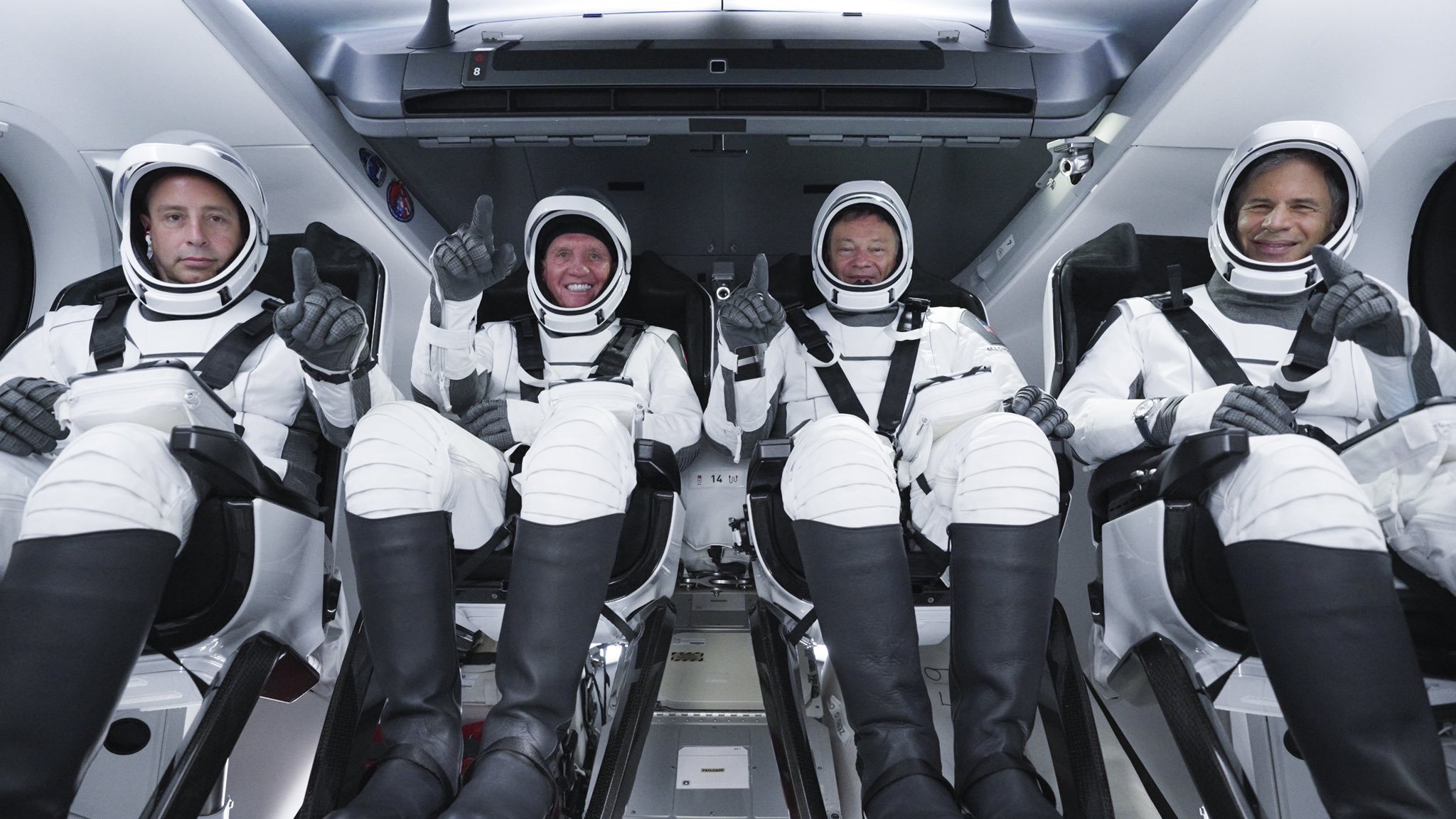 The mission, known as Axiom-1, represents NASA’s first foray into space tourism aboard the orbital outpost. The crew’s trip was booked through the company Axiom Space. They will spend 10 days in orbit, including eight days aboard the station.

It was said that the Space Launch System rocket  that will head to the moon for the uncrewed Artemis 1 mission, right, and SpaceX’s Falcon 9 rocket that just carried Ax-1 to orbit.

For the very first time, an entirely commercial Crew of Astronauts have embarked on a journey to the International Space Station…@Axiom_Space AX-1 departed LC-39A today onboard @SpaceX Crew Dragon “Endeavor” & Falcon 9 🐉🚀https://t.co/vIDYw5P0vE

But the large NASA moon rocket isn’t going anywhere yet. It needs to complete a dress rehearsal for its future launch, which will resume in the coming days. 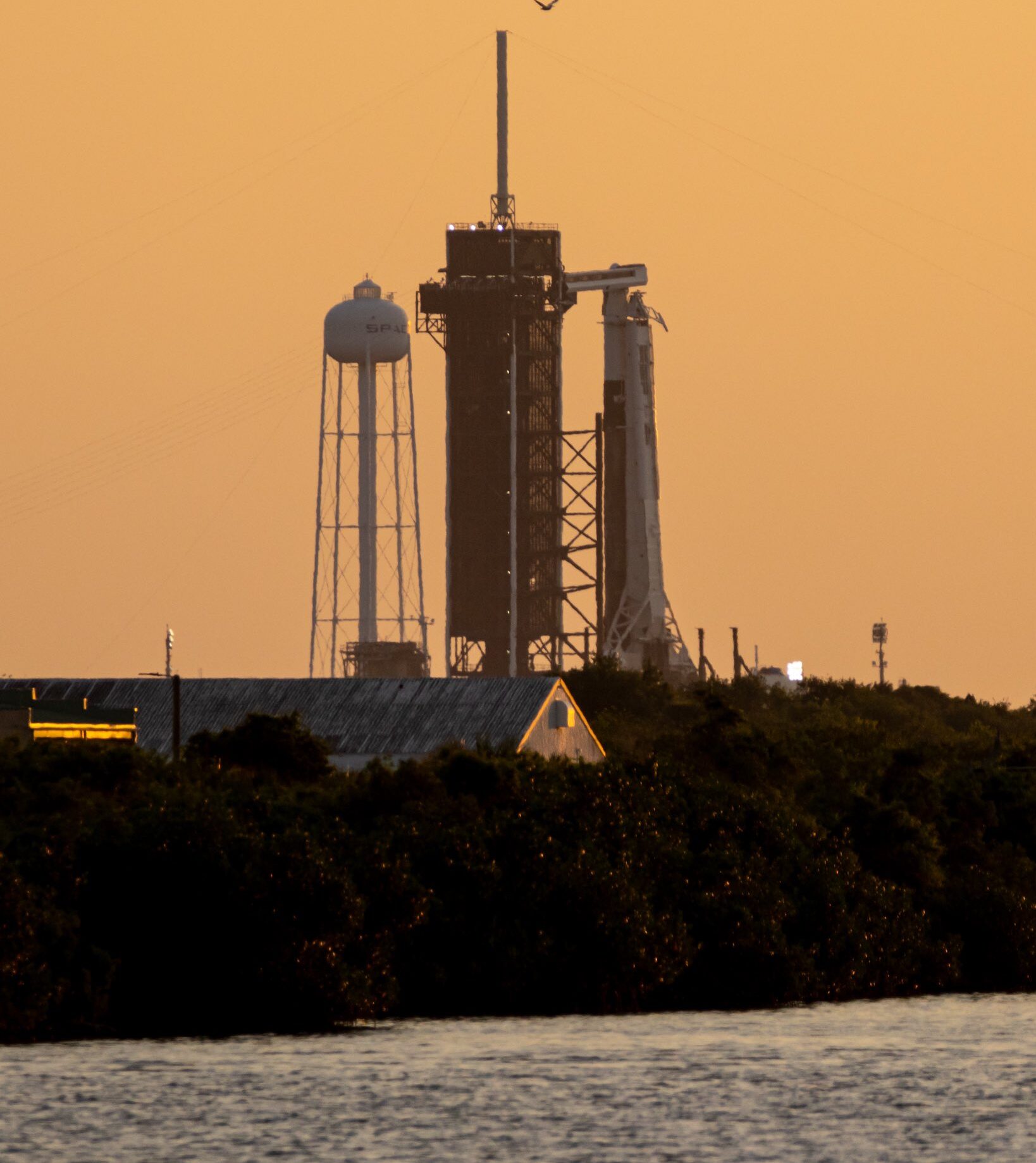 Protest break out in US after Supreme court overturns Roe V. Wade  Roe v. Wade, was a landmark decision of the U.S. Supreme Court in...
Read more

Since the period that he accrued a list of popular people and musicians to accompany him on the beneficent single "Earth," Lil Dicky has...
Read more

The EU's 100 billion euro scheme to tackle unemployment caused by COVID-19, the Coronavirus pandemic has a significant effect on the European job advertising....
Read more