Alexander Mikhailovich Ovechkin is a Russian professional ice hockey left winger and captain of the Washington Capitals of the National Hockey League (NHL). He was nicknamed “Ovi” (alternatively spelled “Ovie”) and “the Great Eight”, Ovechkin has been widely regarded as one of the greatest goal scorers of all time and holds the record for the most power play goals in NHL history. 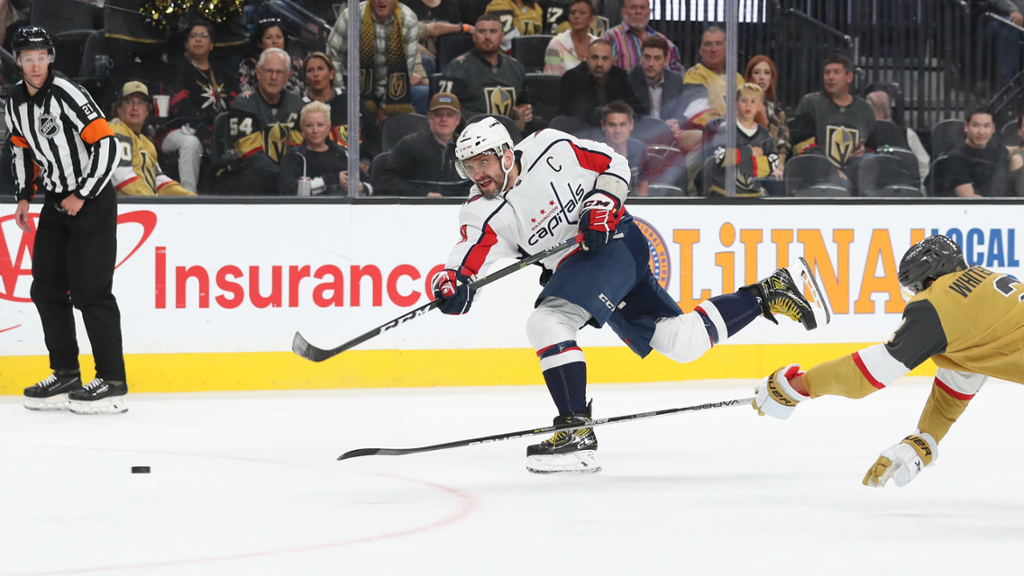 Ovechkin made the feat with two goals against the Vegas Golden Knights, tying him with Mike Bossy and Wayne Gretzky for the most 50-goal seasons in a career.

You can also read : Frank James, the gunman suspected to be of interest in the recent Brooklyn shooting

Overchkin said after the game that it was obvious and it’s pretty good company. He was also happy. He continued saying when you score first one you just feel pretty good about the game. I think our line today (felt) good and had pretty good chances.

He added another impressive milestone to his Hall of Fame career Wednesday, becoming just the third player in NHL history to score 50 goals in a season nine different times.

first alex ovechkin one-timer goal to make it 2-1 in this building since pic.twitter.com/u7bwbiM6np

Ovechkin also became the first player aged 36 or older in NHL history to score 50 goals in a season. Ovechkin and Bossy are the only two players to record nine 50-goal seasons with one team (Bossy: New York Islanders). Since Ovechkin entered the NHL in 2005-06, there is no other player that has more than two 50-goal seasons. This season, Ovechkin is tied for third in the NHL with 50 goals.

Alex Ovechkin marked this victorious record on Wednesday night at T-Mobile Arena in Las Vegas. He scored a pair of goals to reach the 50-goal mark for the ninth time in his illustrious NHL career. Ovechkin’s first goal came early in the second and it gave the Caps a 2-1 lead, and his second tally tied the game at 3-3 in the third. But Golden Knights defenseman Shea Theodore scored at 2:09 of overtime to give Vegas a 4-3 win, keeping their playoff hopes alive.

Meghan and Harry have announced their plans for Archie's first birthday. Little Archie will turn one on May 6. The couple seems to be...
Read more