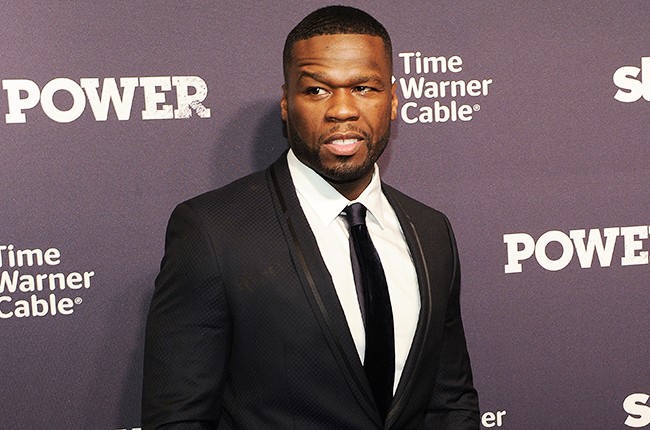 50 Cent relives some good ole memories of Nick Cannon in a humiliating outfit.

The feud between Eminem and Nick Cannon has officially reached a new height where diss tracks and rap battles are no longer at the forefront. Now, we’re focusing more on troll-jobs central to the case. Last week, a ton of commotion was made over the two records released by Nick Cannon and The Black Squad, inviting Eminem to a future episode of Wild ‘N’ Out and making some harsh allegations about the man. Getting Em’s family involved and alleging that he appears in a supposed gay sex tape, Cannon and friends did not come to play around. Before the weekend, the comedian declared victory over the legendary rapper and he was clowned for doing so with many fans remarking that his tracks were some mid at best. 50 Cent previously got involved, backing up his close friend taking Marshall’s side. Now, he’s back with some more trollery.

Sharing an old photo of Nick Cannonwearing a “mankini,” 50 Cent just wanted to remind everyone of how much of a clown the actor has been in the past. “Nick like so that’s it, nobody cares about my dis record. No Nobody cares,” captioned the gangster rapper, joking that people don’t seriously believe that Cannon walked away with a dub. After all, how can the man rocking a mankini ever defeat Eminem in a rap battle, right?

Now that a week has gone by, who do you think won the decade-long feud?

Except if you're ransacking a bank, attempting to glance cool in a low-spending rap video, or really hitting the inclines, there's actually no motivation...
Read more

LPB Poody Injured During Orlando Fatal Shooting, Orlando rapper, LPB Poody is healing from a shooting that left two others harmed and a secondary...
Read more

Rae Sremmurd's stepfather - who helped raised them since they were youthful - is dead after a shooting in Mississippi, and police have their...
Read more