The U.S. economy has created slightly more jobs than expected in April despite an increasingly tight labor market and the surging inflation and fears of a growth slowdown, the Bureau of Labor Statistics reported Friday. 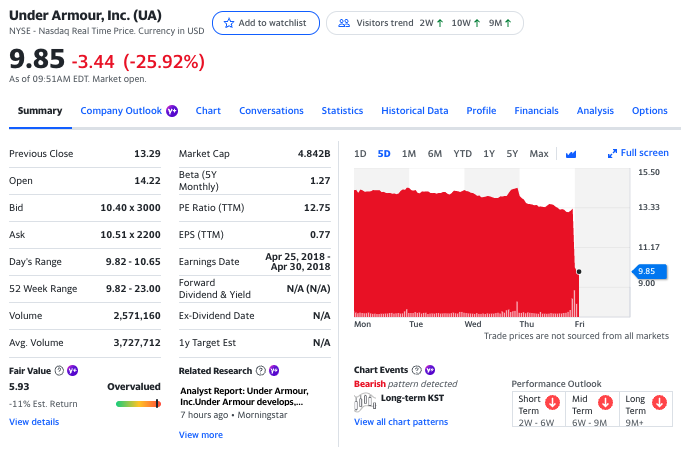 This morning’s employment report for April showed a 428thousand increase in total nonfarm payrolls, which was above the Investing.com forecast of 391K jobs added. The unemployment rate remained at 3.6%.

Average hourly earnings rose from 0.3% in April and are up 5.5% over the past year. The annual rate edged down from its March level, and over the last three months, wages rose 0.9%. That’s the lowest three-month reading in a year. With two open jobs for each unemployed American, businesses have been scrambling to add workers and meet overwhelming consumer demand.

ALSO READ : 💥💥British PM Boris Johnson meets with President Volodymyr Zelensky in Kyiv on April 9, in what appears to be an unannounced visit

Despite the inflation, high gas prices and a first-quarter decline in economic growth, consumer and business spending have continued to grow and even when adjusted for inflation.

The resilience has increased historic demand for workers and rapid wage growth for low and middle income households. 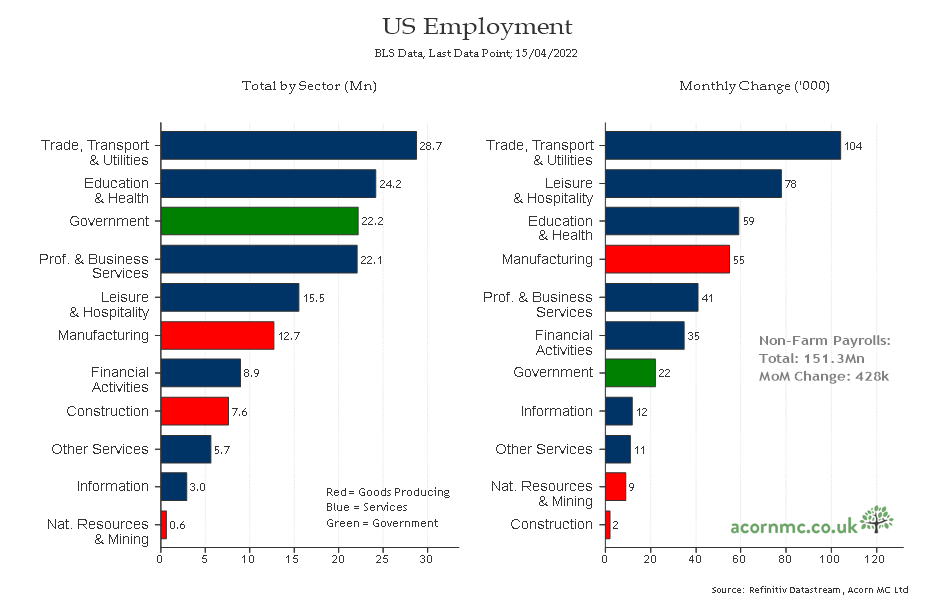 The release of this news has presented statistics from two monthly surveys. The household survey measures labor force status, including unemployment, by demographic characteristics. The establishment survey measures nonfarm employment, hours, and earnings by industry.

The unemployment rate remained at 3.6 percent in April, and the number of unemployed persons was essentially unchanged at 5.9 million. These measures are little different from their values in February 2020 (3.5 percent and 5.7 million, respectively), prior to the coronavirus (COVID-19) pandemic.

Total nonfarm payroll employment rose by 428,000 in April. Job gains were widespread, with the largest gains occurring in leisure and hospitality, in manufacturing, and in transportation and warehousing. However, nonfarm employment is down by 1.2 million, or 0.8 percent, from its pre- pandemic level in February 2020

Monthly jobs numbers are out:

You know those motion pictures where guardians objects to their kid's decision in mate so they coordinate an entire plot to guarantee that their...
Read more

Tom Cruise and Elon Musk's SpaceX produce a movie in space, Get ready for a design of a film which is out of this...
Read more