Finally, the identification of the Buffalo mass shooter who killed 10 people and injured another three at a Tops supermarket has been confirmed. Presently, the state of New York is currently charging him with multiple counts of murder. His name is Payton Gendron, he is 18 years old and he was born in Conklin, New York.

A manifesto was claimed to be written by the suspect in a mass shooting at a Buffalo supermarket that killed 10. It was laid out amd specifically planned to attack Black people and repeatedly cited the “Great Replacement” Theory, the false idea that a cabal is attempting to replace white Americans with non-white people through immigration, interracial marriage and eventually violence. 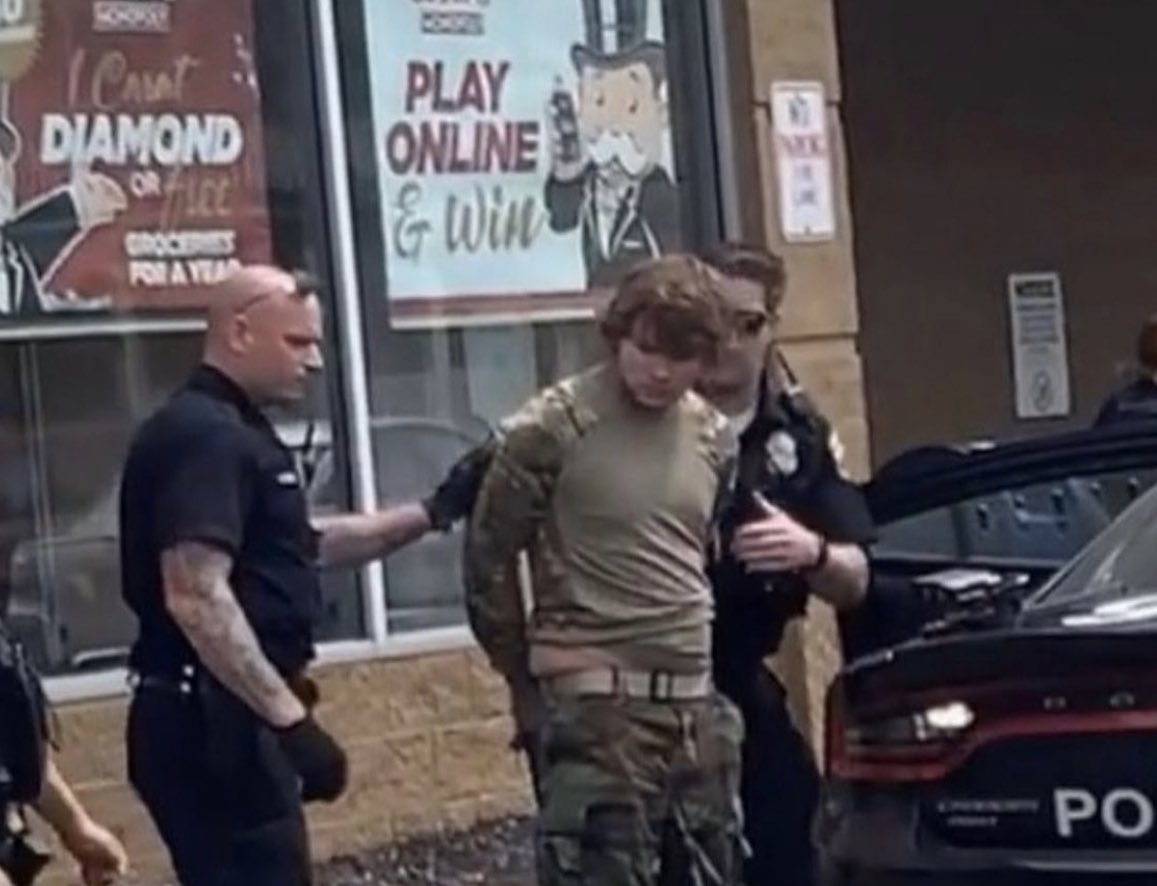 The manifesto, which claims to be written by the 18-year-old Payton Gendron, included a shared birth date and biographical details with the suspect in custody. The PDF was originally posted to Google Docs at about 8:55 p.m. Thursday, two days before the shooting.

Payton Gendron, 18, wrote a terrifyingly cold “questions and answers” section in the manifesto that spelled out the white nationalist beliefs that he said led him to plot the Buffalo attack.

In addition to the 10 who were killed, a group that included a retired Buffalo police officer working as a security guard, another three suffered non-lethal injuries.

Investigators are looking into whether the alleged shooter livestreamed the massacre and posted a white supremacist manifesto online. The ofgicials said that the suspect is an 18-year-old white male who came from another county in New York state.

Payton Gendron of Broome County, New York, was arraigned and charged with murder in the first degree on Saturday, to which he pleaded not guilty.

SZA Shares Her Most “Lovely” Day While In Hawaii

Indeed, even before the appearance of the new year, SZA has been serving hot looks and great vibes on her Instagram with various sizzling...
Read more